We’ve been experiencing a pretty intense period for gaming headsets lately, with new releases from SteelSeries, Razer and Asus ROG all happening within 6 weeks in a row. This is comically practical timing for those of you after a new wireless gaming headset. They all seem to impress, with varying specifications, features and designs. In addition, prices appear to be climbing higher and higher, with flagship deals easily exceeding the $ 200 mark.

We’ve already seen the Razer Barracuda Pro vs. the SteelSeries Arctis Nova Pro, so if you have limited your choice to one of these, that page will help you make a final decision. In addition, if you are not sure whether to go with Arctis Nova Pro, vs Arctis Pro wireless, our entire vs page about it will also help.

Today, however, we compare the Asus ROG Delta S Wireless vs the Razer Barracuda Pro. This is a particularly appropriate comparison since they both have the same internal dual beamforming mic technology. This eliminates the big boom microphones of yesteryear in favor of a more streamlined design, but as we found in our full Asus ROG Delta S Wireless review, they usually do not perform as well as old school microphones in their current state. SO, with that limitation in mind, let’s take a closer look at the competitor and see exactly what they offer and see who comes out best. 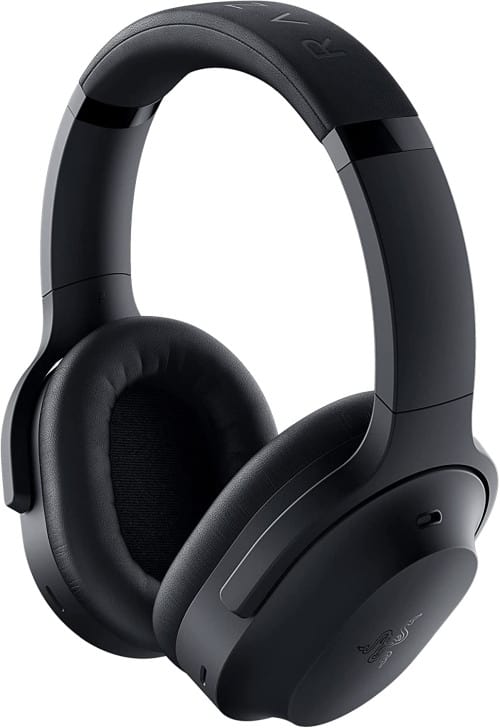 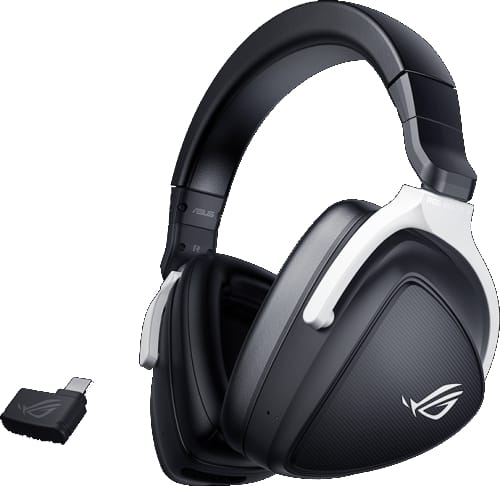 This is an area where both headsets excel, as they are both equipped with dual-mode wireless connectivity. This means that both are able to seamlessly switch between 2.4 GHz and Bluetooth connections. This means that you can have two simultaneous connections active, for example you can switch from 2.4 GHz games to answer a phone call via Bluetooth at the touch of a button. This is a game-changer when it comes to convenience, and we wish more headsets had this technology built-in.

Given that both headsets have an identical implementation for this great feature, neither of them wins any points here, but we mention it anyway as it is super useful.

As you may have noticed from the specification sheets above, both the Asus ROG Delta S Wireless and Razer Barracuda Pro have drivers and frequency responses of the same size. This suggests identical sound scenes, but given that frequency response is not a very informative calculation, and that pretty much all gaming headsets out there have 50mm drivers, we need to go deeper than the numbers.

The wireless Delta S certainly has what we would describe as wider sound, unusual for a gaming headset, the bass is not turned up to 11 straight out of the box, resulting in an impressively balanced sound experience. You can modulate this further with Asus’ Armory Crate software to dial in a specific EQ setting, which can make all the difference when it comes to gaming headset audio.

Make green. but. has equipped the Barracuda pro headset with fairly neat technology. Despite the identical driver diameter of 50 mm, Razer has used biocellulose for the membrane material. Not only does it sound cool in a cyborg-like way, but there are also some tangible benefits, and it’s quite fascinating as well. In essence, you can actually grow a suitable diaphragm material from bacteria in a laboratory, it is then cut to size and dried out until it achieves the correct material properties of a driver membrane such as tensile and compressive stress. The biggest advantage of a biocellulose membrane is the response rate compared to traditional materials such as aluminum.

This allows the dynamic driver to go from producing low, to midrange, to high, and jump between the three much faster. This in turn reduces distortion and can prevent the known feel of the mix from being confused at higher volumes, which is a problem we have noticed in many gaming headsets over the years and is one of the basic limitations of dynamic drivers. For this reason, the Razer Barracuda Pro wins the audio part of the competition as biocellulose-based drivers are capable of better response times, despite their relatively high cost and rather rough production process. In addition, the Barracuda comes with ANC (Active Noise Cancellation), which makes it superior for general listening, especially during commuting.

This category is an absolute money laundering. Do not get us wrong, the Razer has always produced comfortable headsets and the Barracuda Pro is no exception here, but it weighs almost 3 times more than the Delta S Wireless and you are stuck with standard ear pads.

This is in stark contrast to the Delta S Wireless as it weighs positively feathery 131g / 11.04oz and comes with two sets of ear pads. This is something that has impressed us with ROG headsets, since it is not the first time they have included ear pads of different materials at no extra cost. The standard set is simply high-quality fuax leather with soft cushioning inside, ideal for more immersive sound, and the extra set is fabric, which is better for those of you who live in a more humid climate. In addition, the sound signature depends marginally on the fabric set and produces a more naturalistic mood.

Overall, there is no competition here. The Razer Barracuda Pro is absolutely comfortable, but when it comes to comfort, the more options the better, so the Asus ROG Delta S Wireless wins this with the well-known land mile.

This is where these two headsets vary by a large margin. We like the look of both of them, with the Asus ROG retracting its infamous overdesign habit in favor of an unmistakable gamer-like yet subdued look, and the Razer goes straight for a set of Bluetooth headphones for general use when it applies to visual effects. The astute among you may notice a great deal of resemblance to the venerable Sony WH-1000XM4 headphones.

Given that aesthetics have no bearing on performance, it comes down to personal preferences. Whether you prefer the full-on gamer look, or like to be hobby neutral. For this reason, we give it to the Razer Barracuda Pro as it fits well enough into both categories.

You have probably noticed just from reading that Razer Barracuda has won it for us. Not only does it have a more acceptable design, but the addition of ANC and the implementation of the cooler, superior and coarser biocellulose in the drivers helps to cement the victory over the still fantastic, but unfortunately inferior Asus ROG Delta S Wireless gaming headset.